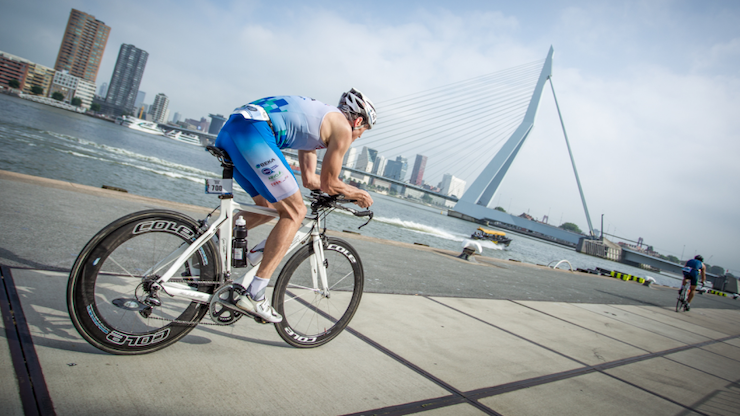 Today triathletes from all corners of the globe will compete in the finale of the 2017 triathlon season. World Championships crowns are up for grabs in the Age Group levels in both the standard and sprint distance categories. It is the age group triathletes that will make the long weekend an event that will never be forgotten!

Over 3500 athletes are signed up to vie for a chance at winning a world championship in their respective age group category. Just under 2000 people will compete in the standard distance race, with just over 1600 that will choose to compete in the shorter sprint distance course.

Including ITU getting to bear a flag, there will be 78 nations represented over the course of the week. The oldest man racing in Rotterdam will be Bill Ziering of the USA who was born in January of 1930, making him 87 years old. The oldest woman will be competing in the 80-84 sprint race category, she is Mary Anstey of Great Britain, who was born in January 1936, so she is 81 years old. If these two people don’t inspire you, we don’t know what will!

On the opposite standard, the youngest triathlete will be Annabelle Waterworth of New Zealand, coming in 16-19 Female AG Sprint, who was born in December 2001, so she is only 15 years young!

And remember, you can live track your favourite athlete via our app, which you can download here for iPhone and here for Android!