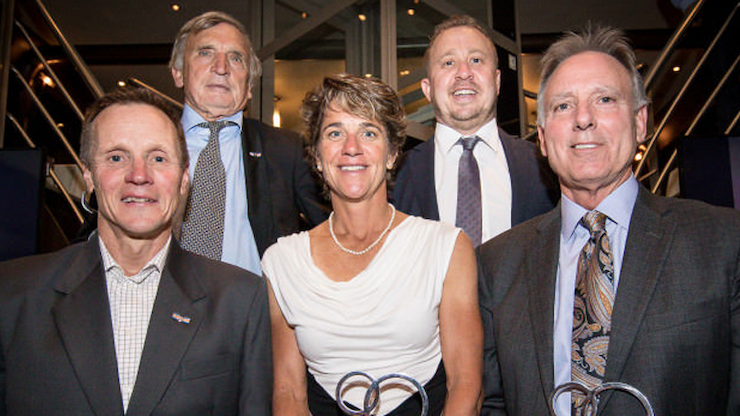 Yesterday ITU announced the six inductees for the fourth edition of the Hall of Fame. The induction ceremony took place at a gala dinner on board the James Cook ferry in Rotterdam, the city that will host the ITU 2017 World Triathlon Grand Final, on September 13.

Barel won the first ITU Long Distance Championships in 1994 (Nice), and competed for the Netherlands in the first Olympic triathlon at the 2000 Summer Olympics, taking forty-third place with a total time of 1:55:36.69 at the age of 42.  He also crowned his career by coming first in the European Cross Triathlon Championship in 2008.