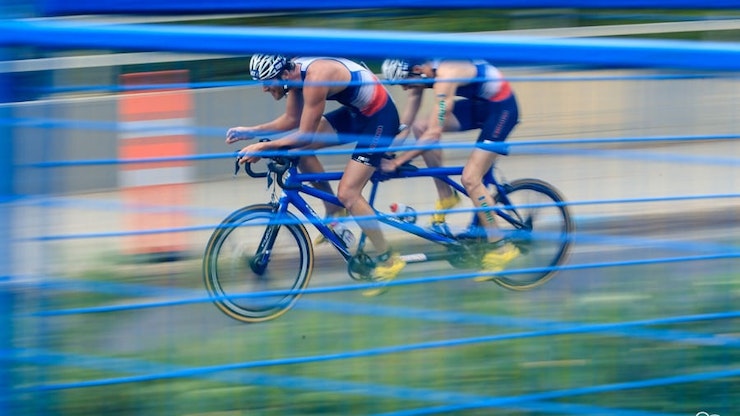 The Paratriathlon season is just about to end with six world crowns up for grab for men and another six for women in the ITU Paratriathlon World Championships in Rotterdam. In the first season after Paratriathlon debuted in the Paralympics in Rio, and the first one with the World Paratriathlon Series going on, more than 160 paratriathletes will take the stage in Rotterdam on Friday at 9 am.

Local crowds will have two local heroes to cheer for in the Men’s PTWC event. Geert Schipper, silver medallist in the inaugural Rio 2016 Paralympic triathlon, has completed a sensational season, with a win in Yokohama and Edmonton World Paratriathlon races. On his side, current winner of the Rio Paralympics gold medal, Jetze Platz, who also won the 2017 ITU World Paratriathlon race in Gold Coast, the 2017 European Championships and the 2016 World title in this same venue, Rotterdam.

Along with them, some other big names will complete the starting list, with Brazilian Fernando Aranha, Italian Giovanni Achenza or Japanese Jumpei Kimura vying for a spot on the podium.

Seven athletes will be competing for the World title on the Women’s PTWC class, with Australian Emily Tapp, Spaniard Eva Maria Moral Pedrero and British Jade Jones being the big favourites for the podium. While Tapp won in Edmonton and Gold Coast 2017 World Paratriathlon races, as well as the Magog Paratriathlon World Cup, Moral won the Altafulla World Cup and the European Championship this season.